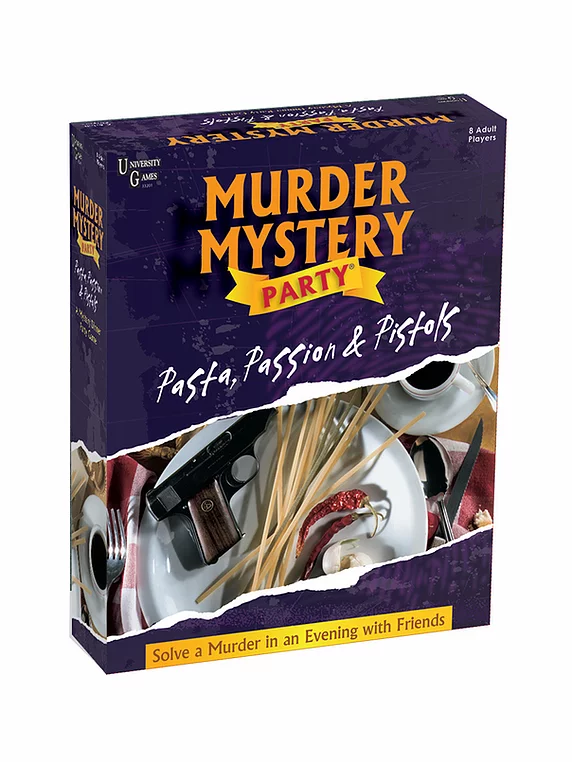 Pasta, Passion & Pistols
Murder Mystery Party
​
At La Speranza, New York City's most popular Italian eatery, restaurateur Pepi Roni has been shot in the back with his own pistol. Tonight his family and friends will gather to pay their respects to poor Pepi, but one of the guests won't be shedding any tears.
​
In 1985, University Games introduced the Murder Mystery Party to the world as its first game. Years later, these parties-in-a-box still include everything players needs to solve a murder during an evening with friends.
Players: 8
Ages: Adult
Game Rules
Audio Tracks
Contents:
​
Party Planner with recipes, menu and decorating tips
Eight Party Invitations and Envelopes
Police Report
Character Booklets for all suspects
Eight Name Tags
Eight Secret Clues 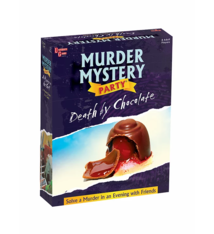 Murder by Mystery Death by Chocolate 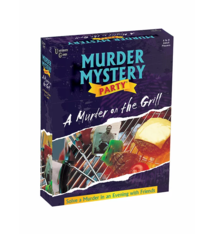 Murder Mystery A Murder On the Grill 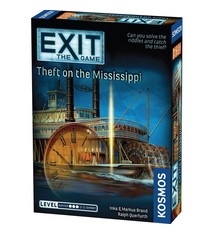 Theft on the Mississippi Exit Game 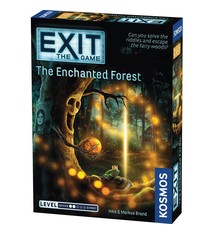 The Enchanted Forest Exit The Game 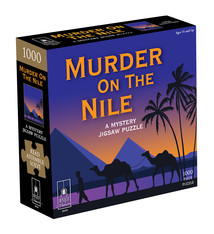 Murder On The Nile